Create an Account - Increase your productivity, customize your experience, and engage in information you care about.

About the Economic Development Corporation (EDC) 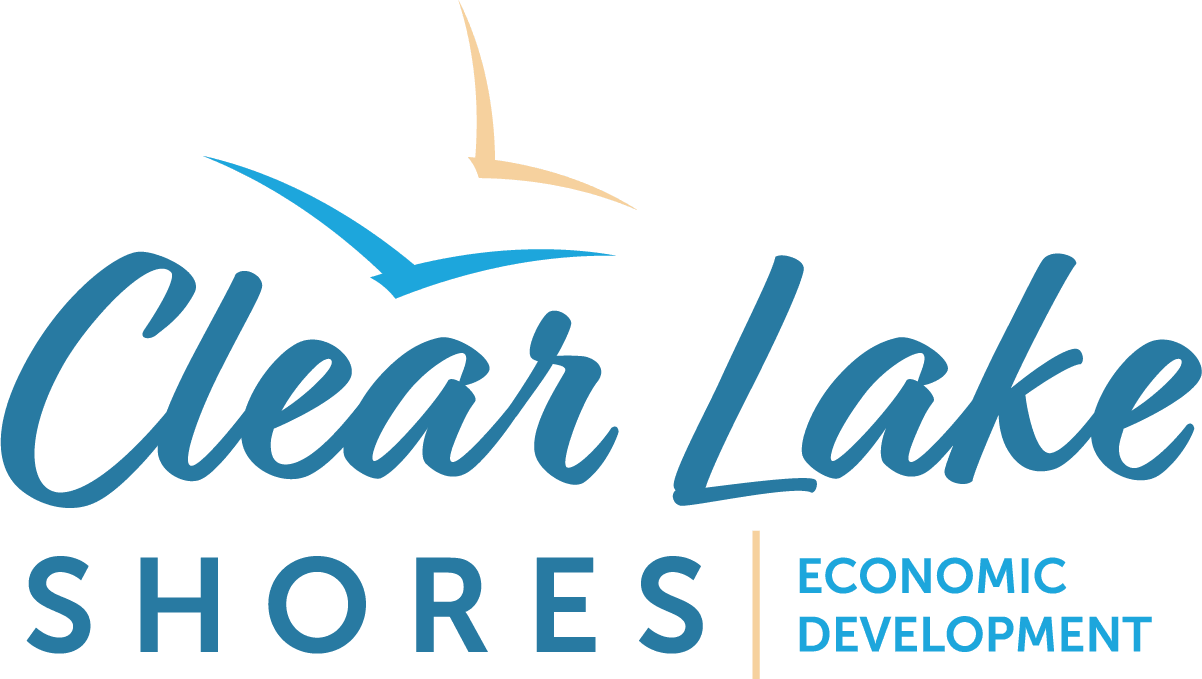 by State law. There are seven EDC Directors on the Board that are appointed by City Council for staggered two-year terms. The EDC is funded by a 1/4% sales tax and has revenue of approximately $250,000 annually. Its budget is approved after public input is received by the EDC board and reviewed City Council.

As its name implies the EDC is charged with economic development within the city. Economic development can either be organic or planned. The board works to encourage and guide development in an effort to attract businesses that enhance and compliment the lifestyle of the residents as well as generate sales tax and jobs.

The EDC does not engage in developing property but provides resources, information and incentives to private investors and property owners. While much focus is on Town Center there are also other areas that offer opportunities for economic development. These include the Star Fleet Marina area, the property in the front of Watergate and property within the cities extraterritorial jurisdiction (ETJ) that might elect to be annexed into the city.

Meetings are held at 6:30 pm the second Tuesday of each month at the Clubhouse and everyone is encouraged to attend. The meetings are open public meetings and we urge all to attend. If you have a particular topic you wish to discuss it is best to ask the City Secretary or the President of the EDC to add you on the agenda as a Scheduled Visitor. If you are on the agenda as a Scheduled Visitor the State Open Meetings Act we operate under allows us to respond to your questions and comments.

The Texas Development Corporation Act of 1979 gives cities the ability to finance new and expanded business enterprises in their local communities through economic development corporations (EDCs). Chapters 501, 504 and 505 of the Local Government Code outline the characteristics of Type A and Type B EDCs, authorize cities to adopt a sales tax to fund the corporations and define projects EDCs are allowed to undertake.

Type A EDCs are typically created to fund industrial development projects such as business infrastructure, manufacturing and research and development.

The City of Clear Lake Shores formed a Type B EDC. The Type B sales tax may be used for any project eligible under Type A rules and several other project types, including quality of life improvements. Type B corporations may pay for land, buildings, equipment, facilities, targeted infrastructure and improvements for:

To promote and develop new and expanded business enterprises, a Type B EDC may fund:

Must be a resident of the city. The city has no paid professional staff person as Director of Economic Development and annual sales tax revenue in excess of $250,000. Board members with creative drive, experience or education in a field that would prove helpful to fulfilling the EDC's Mission are preferred. EDC is a working board more so than a governance board. Members are expected to bring forth ideas for economic development projects that might be beneficial to the city and enhance the lifestyle of its citizens, take ownership in such projects and work within the statutory guidelines with the City Administrator and EDC board to bring them to completion.

EDC board members are appointed by City Council to serve a two-year term.

Clear Lake Shores EDC was approved by voters on a ballot in 1996 and is an official public board under State law. It is not a committee. The EDC operates under the requirements of the State of Texas Open Meetings Act and Public Information Act.

The EDC receives a 1/4% sales tax from retail sales tax collected within the city. These funds are segregated from other City funds and the expenditure of these funds is restricted by law.

Board members will actively serve as a voting member of the board and participate in the creation, development and monitoring of projects that contribute to the EDC's Mission.